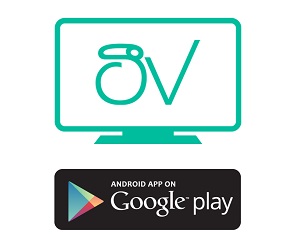 President Ranil Wickremesinghe, delivering the government s policy statement in parliament today, said he is ready to make politically unpopular decisions, such as introducing new tax policies, to put the country back on track. MORE..

Lotus Road closed due to protest

The police have closed the Lotus Road in Colombo Fort for traffic due to a protest march, according to Ada Derana reporter.

An individual believed to be involved in a human trafficking racket was arrested during a raid in the Ambalanthota area on Sunday (05 Feb). MORE..