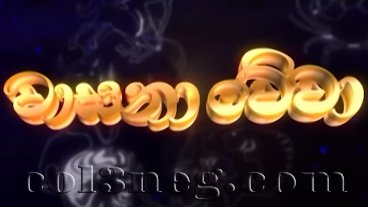 The Department of Government Printing says that the initial work required for the printing of ballot papers related to upcoming Local Government (LG) elections is currently underway. MORE..