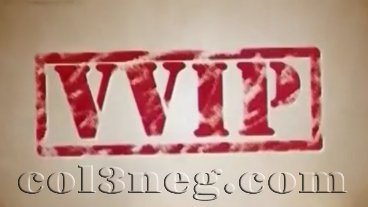 The Court of Appeal has decided to inquire into the writ application filed seeking to invalidate State Minister Diana Gamage s position as a Member of Parliament, Ada Derana reporter said. MORE..

Recent studies have shown an evident link between the use of the ice drugs, also known as crystal methamphetamine, and increased likeliness of developing mental illnesses, according to mental health expert and Consultant Psychiatrist Dr. Rumi Ruben. MORE..

State Minister Lasantha Alagiyawanna says that the demerit points system for the driving license will be implemented from January next year. MORE..

Eight arrested with drugs at party organised through Facebook

Police have arrested eight individuals along with drugs including ecstasy pills during a party which was organized through Facebook at the Weligama Beach in the Weligama Police Division. MORE..

The Independent Engineers Association of the Ceylon Electricity Board (CEB) warns that the country will have to experience the longest power cut in the history if sufficient stocks of coal will not be received before April 15. MORE..

Maha Season to be impacted by substandard pesticides?

Former Director of the Department of Agriculture, K.B. Gunaratne says that there is a risk of the upcoming "Maha Season" being unsuccessful as a result of substandard pesticides received by the farmers through illegal means. MORE..