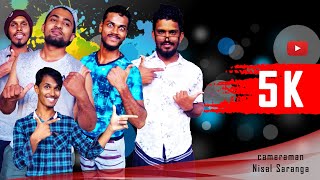 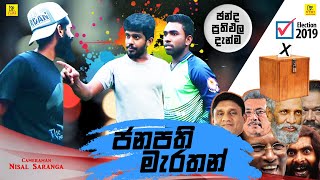 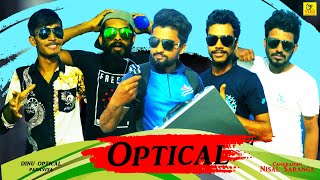 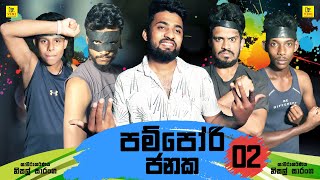 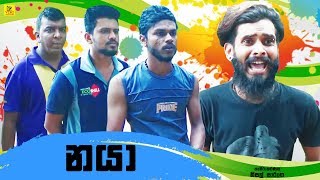 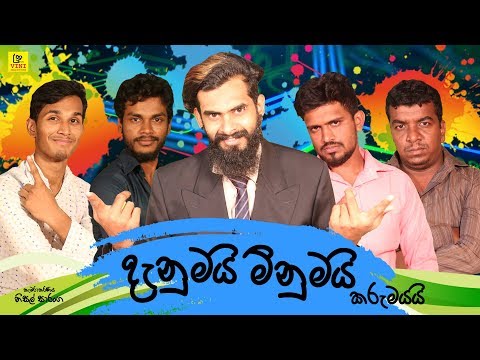 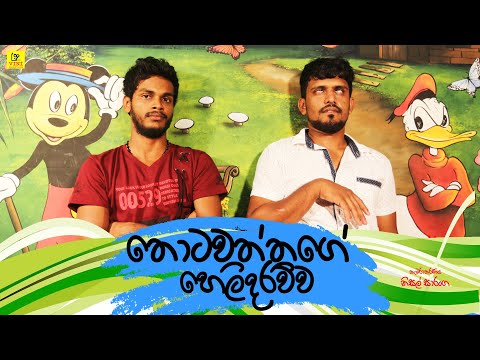 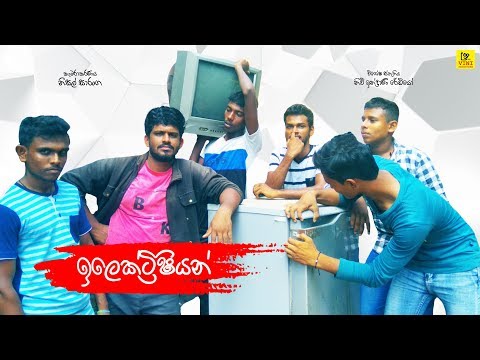 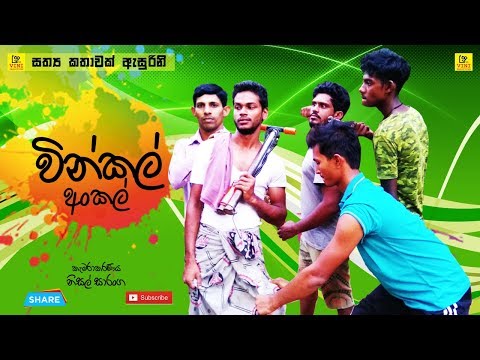 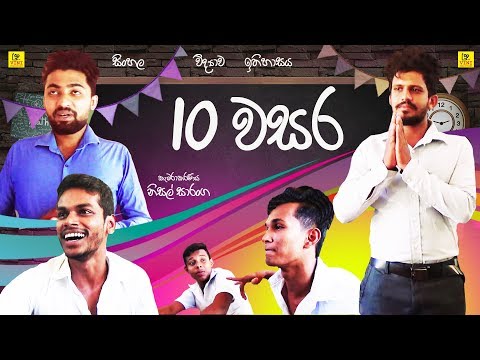 Several members of the Samagi Jana Balawegaya (SJB) visited the Attorney General s (AG s) Department this morning (30 Jan.), demanding that the masterminds behind the Easter Sunday Attacks of 2019 be punished. MORE..