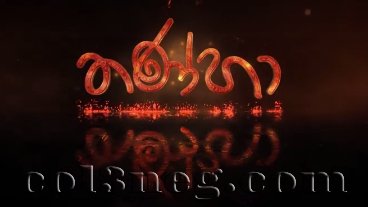 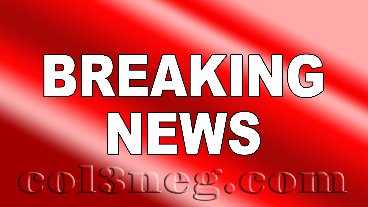 President Ranil Wickremesinghe says that discussion on restructuring Sri Lanka s bilateral debt has already commenced with India and China at a lower level and that he is visiting Japan to discuss their role it the process. MORE..

The Public Utilities Commission of Sri Lanka (PUCSL) has approved power cuts of 02 hours and 20 minutes for September 27 and 28. MORE..