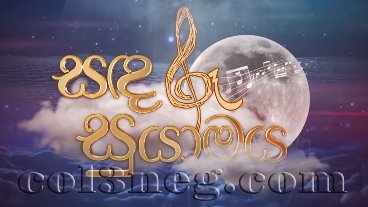 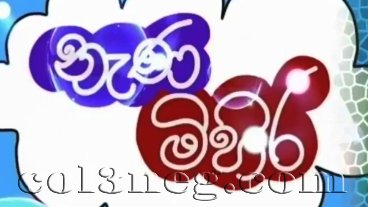 The Cabinet of Ministers has granted the approval to amend the Motor Vehicles Act to allow the registration of Electric three-wheelers in Sri Lanka. MORE..

The suspect, who was under arrest in connection with a shooting incident in which a local councillor was killed last week, has died after falling off a granite quarry in the area of Kaduwela. MORE..

UN human rights experts on Monday (Aug 08) condemned the extensive, prolonged and repeated use of state of emergency measures since April 02, 2022 by Sri Lankan authorities to crackdown on peaceful protesters and prevent them from voicing their grievances amidst an economic collapse in the country. MORE..

Several spells of light showers will occur in Western and Sabaragamuwa provinces and in Galle, Matara, Kandy and Nuwara-Eliya districts, the Department of Meteorology says. MORE..

JVP pulls out of talks with President on all-party govt

The Janatha Vimukthi Peramuna (JVP) says it will not participate in the discussion which was scheduled to be held tomorrow with President Ranil Wickremesinghe regarding an all-party government. MORE..