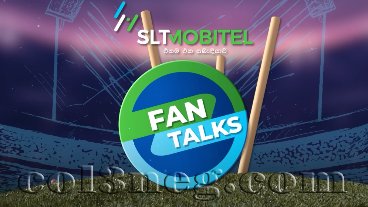 India and Sri Lanka have been able to address the impact of a Chinese surveillance vessel s visit to Hambantota port last year and Colombo is looking to New Delhi to help drive economic recovery through investments in key sectors such as energy, Sri Lankan envoy Milinda Moragoda said. MORE..