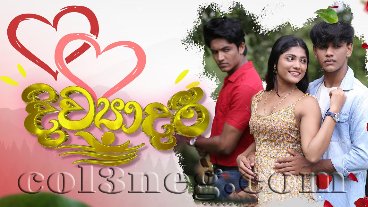 Very heavy showers expected in parts of the island