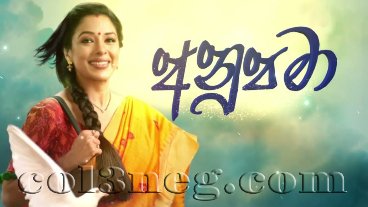 Former Maldives President Maumoon Abdul Gayoom, who is currently in in Sri Lanka for a personal visit, has met with the country s President Ranil Wickremesinghe. MORE..