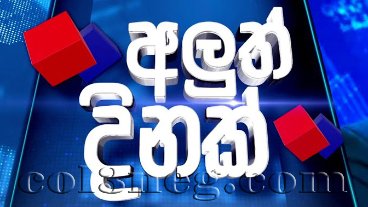 The Epidemiology Unit has observed a rapid increase in the number of dengue cases reported within this year. MORE..